Classical novae are quite frequent in M 31. However, very few spectra of M 31 novae have been studied to date, especially during the early decline phase. Our aim is to study the photometric and spectral evolution of a M 31 nova event close to outburst. Here, we present photometric and spectroscopic observations of M31N 2005-09c, a classical nova in the disk of M 31, using the 1.3 m telescope of the Skinakas Observatory in Crete (Greece), starting on the 28th September, i.e. about 5 days after outburst, and ending on the 5th October 2005, i.e. about 12 days after outburst. We also have supplementary photometric observations from the La Sagra Observatory in Northern Andalucía, Spain, on September 29 and 30, October 3, 6 and 9 and November 1, 2005. The wavelength range covered by the spectra is from 3565 Å to 8365 Å. The spectra are of high S/N allowing the study of the evolution of the equivalent widths of the Balmer lines, as well as the identification of non-Balmer lines.The nova displays a typical early decline spectrum that is characterized by many weak Fe II multiplet emissions. It is classified as a Pfe nova. From the nova light curve, we have also derived its speed class, t_2=14±2.5 days. As the nova evolved the Balmer lines became stronger and narrower. The early decline of the expansion velocity of the nova follows a power law in time with an exponent of ≃-0.2.

We performed axisymmetric hydrodynamical simulations of oscillating tori orbiting a non-rotating black hole. The tori in equilibrium were constructed with a constant distribution of angular momentum in a pseudo-Newtonian potential (Kluzniak-Lee). Motions of the torus were triggered by adding sub-sonic velocity fields: radial, vertical and diagonal to the tori in equilibrium. As the perturbed tori evolved in time, we measured L2 norm of density and obtained the power spectrum of L2 norm which manifested eigenfrequencies of tori modes. The most prominent modes of oscillation excited in the torus by a quasi-random perturbation are the breathing mode and the radial and vertical epicyclic modes. The radial and the plus modes, as well as the vertical and the breathing modes will have frequencies in an approximate 3:2 ratio if the torus is several Schwarzschild radii away from the innermost stable circular orbit. Results of our simulations may be of interest in the context of high-frequency quasi-periodic oscillations (HF QPOs) observed in stellar-mass black hole binaries, as well as in supermassive black holes.

The early acceleration of stellar winds in massive stars is poorly constrained. The scattering of hard X-ray photons emitted by the pulsar in the high-mass X-ray binary Vela X-1 can be used to probe the stellar wind velocity and density profile close to the surface of its supergiant companion HD 77581. We built a high signal-to-noise and high resolution hard X-ray lightcurve of Vela X-1 measured by Swift/BAT over 300 orbital periods of the system and compared it with the predictions of a grid of hydrodynamic simulations. We obtain a very good agreement between observations and simulations for a narrow set of parameters, implying that the wind velocity close to the stellar surface is twice larger than usually assumed with the standard beta law. Locally a velocity gradient of β ∼ 0.5 is favoured. Even if still incomplete, hydrodynamic simulations are successfully reproducing several observational properties of Vela X-1. 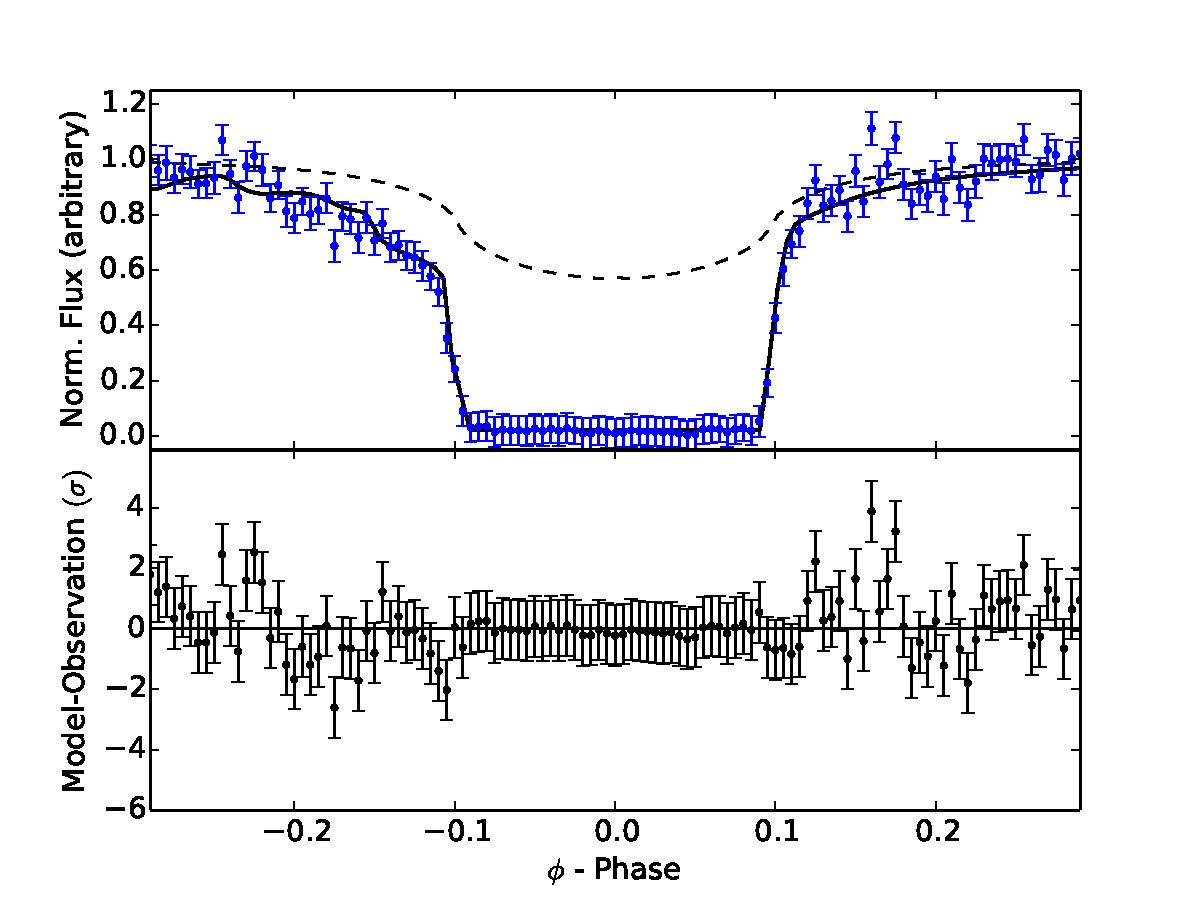 The comparison between X-ray data and simulation alows to probe accurately the parameters driving the stellar wind acceleration. 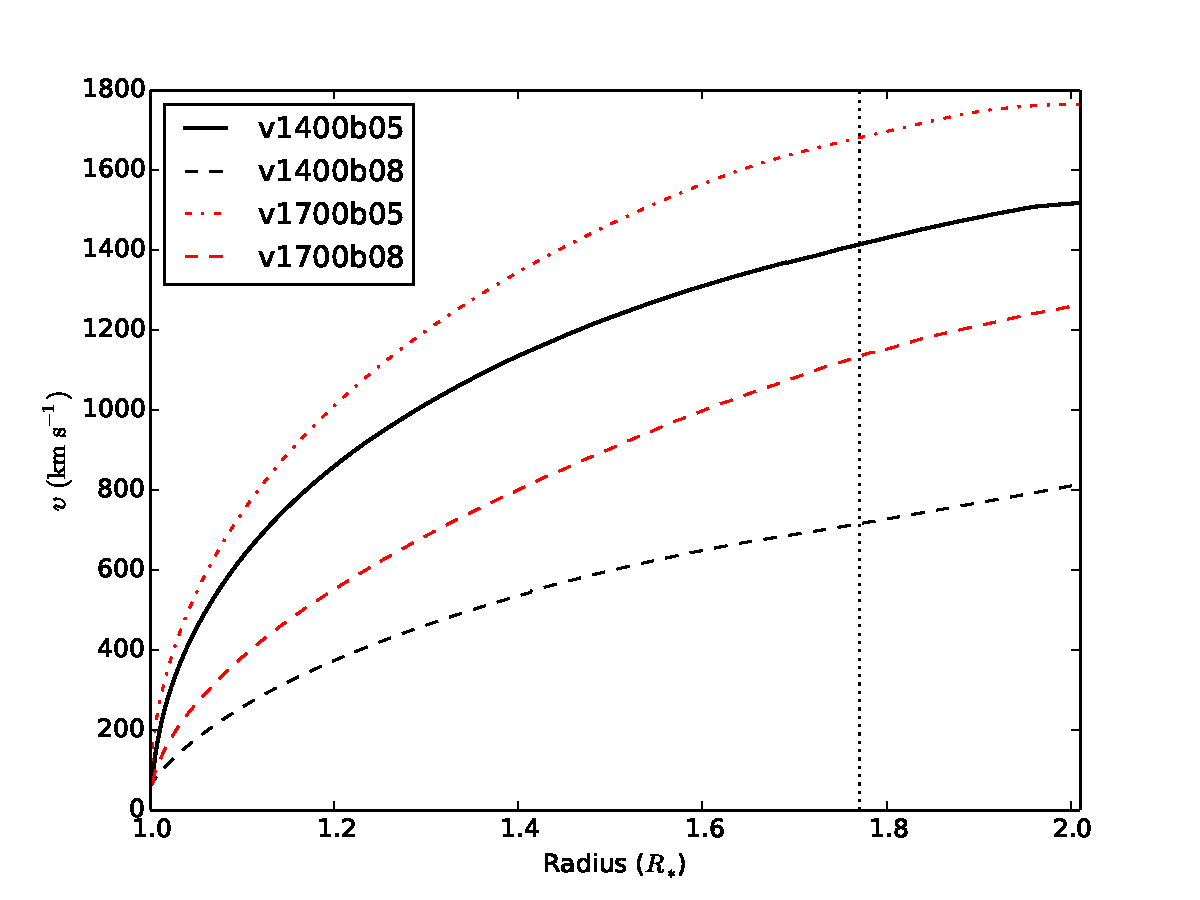